Maharashtra, India - The National School Minigolf Championship is being held from January 17 - 20, 2017 at Sandip Polytechnic University. Prior to this event the State School Minigolf Championships is being held January 13 - 15, 2017 at the same location.  The events are being organized by the Minigolf Federation of India (MFI) in conjunction with the School Games Federation of India.

The sport of minigolf has been gaining in popularity in India and the MFI expects this event to be a keystone in tapping into the potential of the sport within the country.  The MFI expects over 5,000 participants from hundreds of schools accompanied by coaches and referees for this major national event. Per the Olympic Charter, “The goal of the Olympic Movement is to contribute to building a peaceful and better world by educating youth through sport practised in accordance with Olympism and its values."  Events like the National School Minigolf Championship are in line with this goal and further help promote the sport of minigolf to future generations of players. 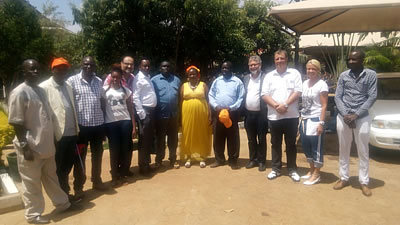 The National Kenyan Minigolf Federation hosted the first African Minigolf Summit in Kisumu from September 16th-18th, 2016 with participants from Burundi, Democratic Republic of the Congo, Ghana, Kenya, Nigeria and Tanzania. The Summit was a great success with Statutes of African Minigolf Sport Federation established and an election of a full board. The board will be led by Wycliffe Ngoya (Kenya) as President and Talal Fattal (Ghana) as Secretary General. 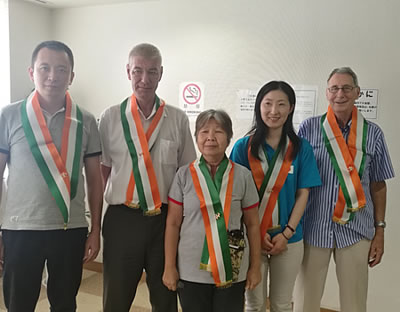 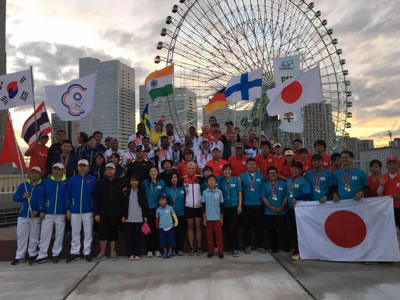 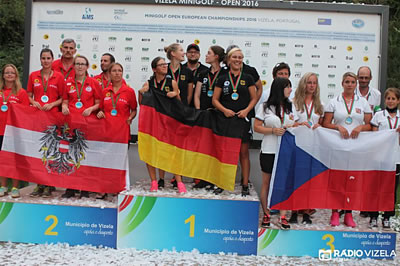