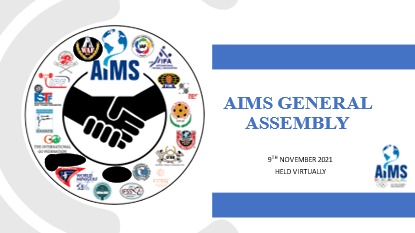 AIMS General Assembly took place on the virtual platform with one main agenda point being the AIMS Council re-election from the period of 2021-2025. President Stephen Fox, who has been leading AIMS since 2015, made an extensive report highlighting the achievements of AIMS over the last five years. 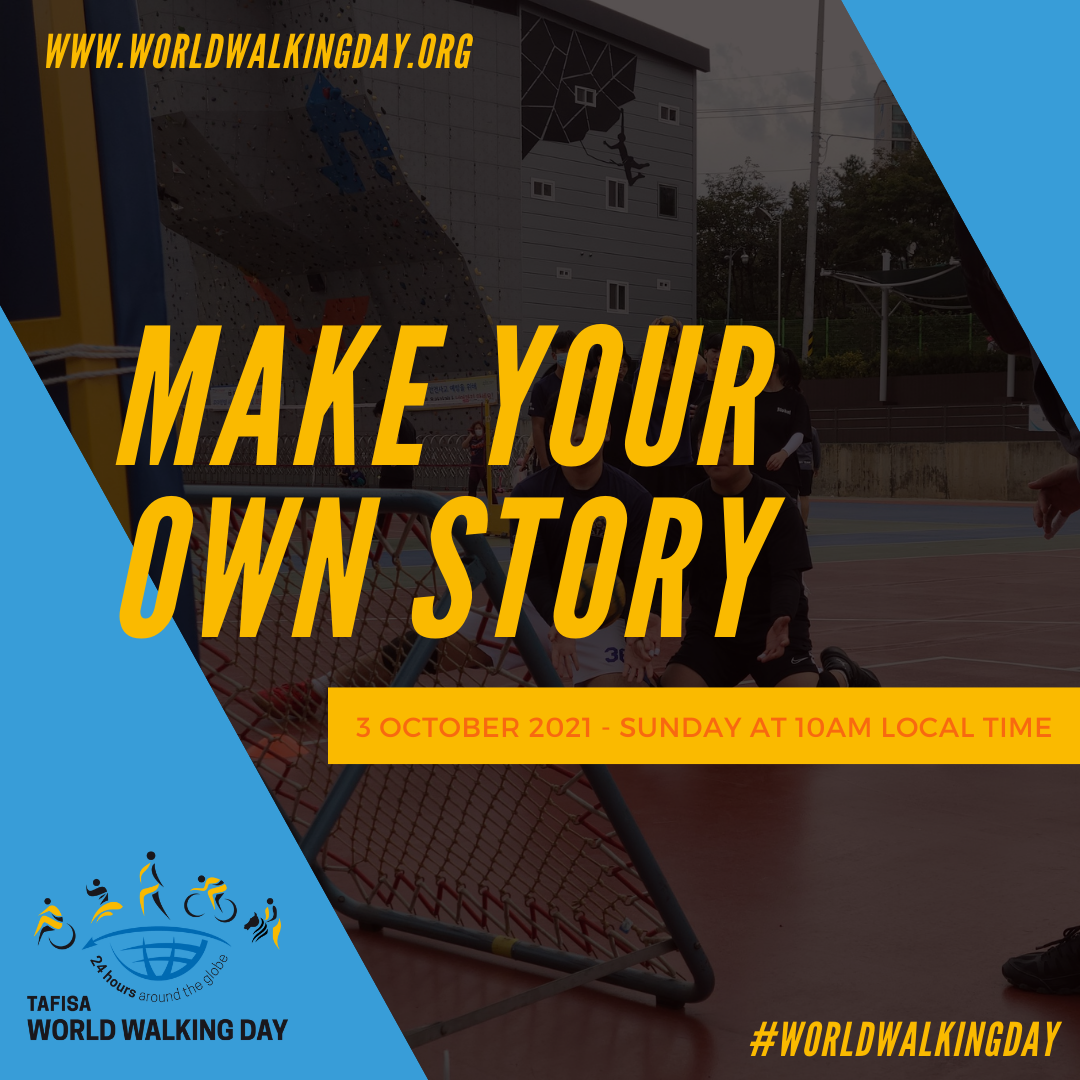 Sunday, October 3, is TAFISA (The Association for International Sport for All) World Walking Day, a day developed to build bridges and connections between people around the world. As a partner with TAFISA and a proponent of the Sport for All movement, the WMF encourages our members to participate in this day.

Unfortunately, the Executive Committee of CSIT has taken the decision to fully cancel the proposed CSIT World Sport Games in October 2021 in Cervia, Italy. As a consequence, this also means that the WMF International Minigolf Speed Championships will not take place in 2021. 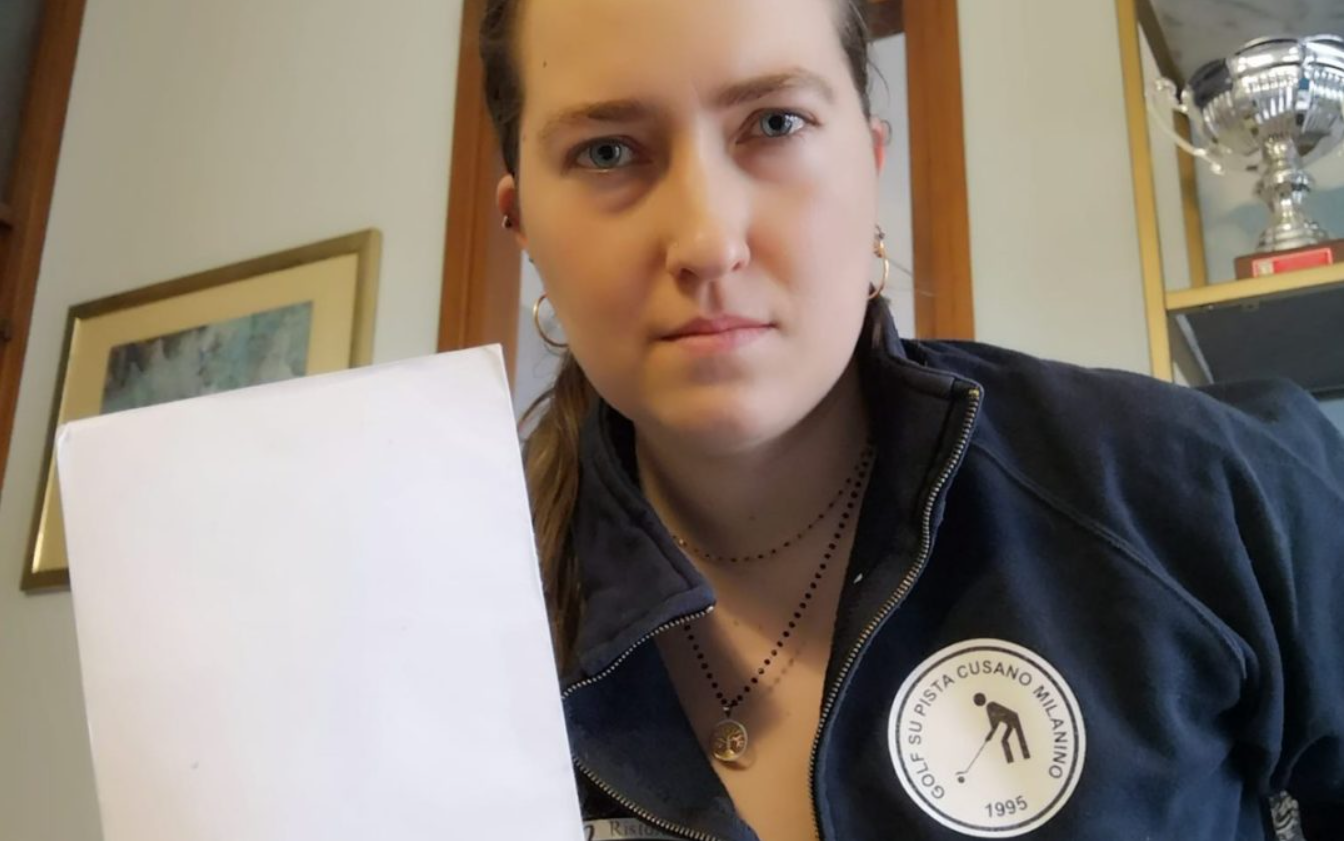 Since 2014, April 6th has been the www.april6.org International Day of Sport for Development and Peace (IDSDP).  This is commemorated each year by international sport organizations to honor the role that sport plays in society. In 2021, the Peace and Sport organization wanted to highlight “the testimonies of real people who have personally or collectively measured the positive impact of a peace-through-sport project”.  This was done with an online campaign, urging people to share their stories through the April6.org platform and through using the
#Whitecard hashtag on social media.