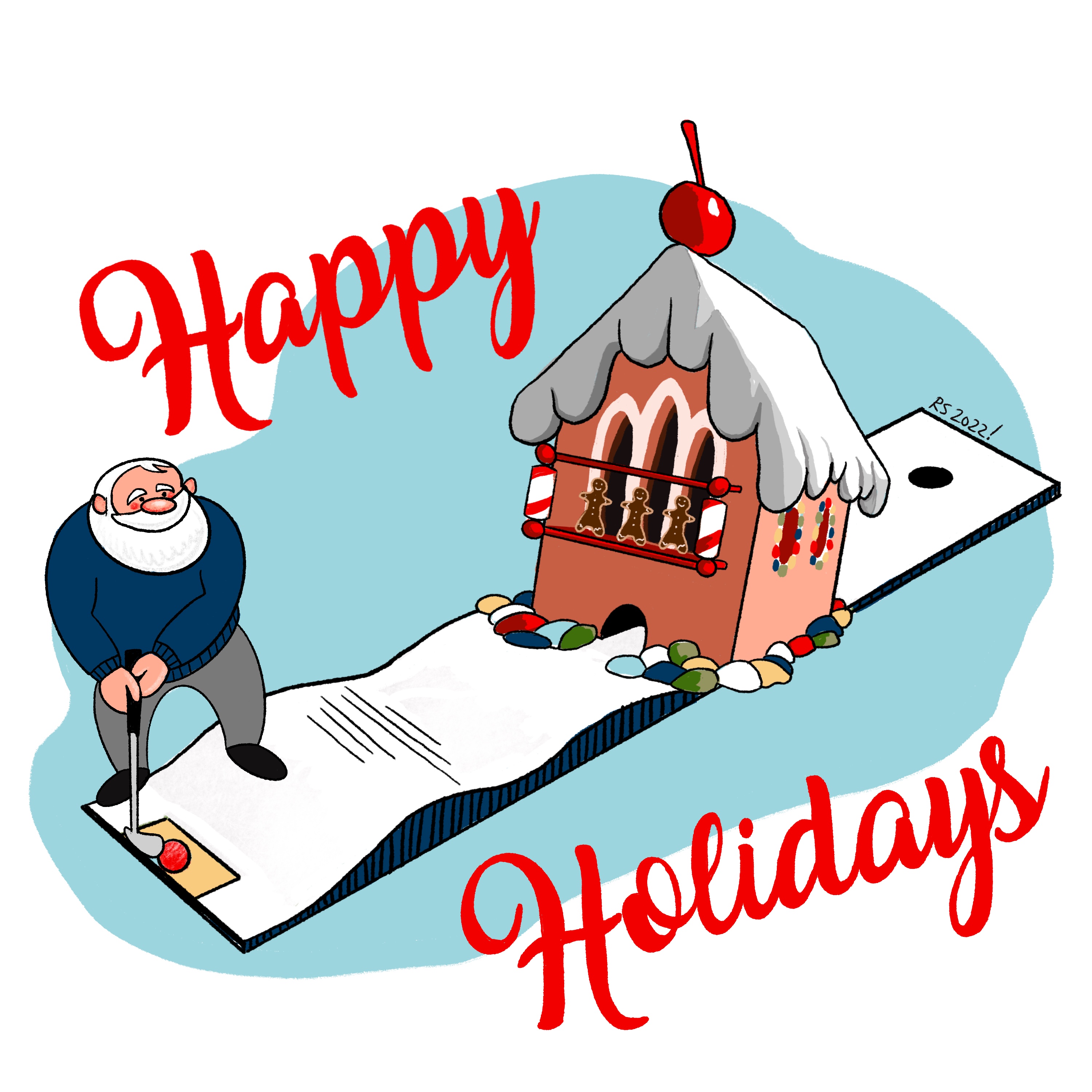 Like many sports organizations around the world, for the World Minigolf Sport Federation (WMF) 2022 was a year of returning. In 2021 we saw many national championships back on the calendar but the international schedule was still bleak.  In 2022, nearly a full list of national, regional and international championships were played, many of which had been off since 2019 due to the Covid-19 pandemic.

A big story this year came in June when the World Adventure Golf Masters, held in Kuopio, Finland, was played after 2 years away. As expected the Fins did very well on their home turf with Aki Sillman coming up the big winner in many categories. There was a great opportunity to watch the final rounds of the general class and mixed pairs, despite the weather trying not to cooperate.

Several other age class championships and international tournaments were held this year as well including the U23 and Seniors Nationals Cups both in June in Germany. These were followed up by the Youth and Seniors World Championships on the same courses later in August. All had exciting play in their various divisions and the universal feeling was that it was great to have international tournaments back and thriving. It was especially nice having the youth events back to help ensure we have a great pipeline of players into the future and you can see a lot of media from youth events this year on the WMF Youth Facebook page.

Unfortunately we did see a few championships still not back in place like the World Deaf Championships or the Asian Championships due to various restrictions and organizational challenges, but 2023 is looking brighter with the already announced line-up. The World Championships return after been canceled in 2021 and Uppsala, Sweden will see the best-of-the-best competing on miniaturegolf and feltgolf late in August. Austria picks up the World Adventure Golf Masters in June, having been postponed from their previous 2020 date. We also see the Youth European Championships in Italy this year.  The major championships will all be tracked on the WMF page and we hope to have a lot of social media coverage as the year progresses.

With all that on the horizon, we hope everyone closes out the year with a joyous holiday season and depending on your traditions, maybe you’ll have some minigolf fun or get some minigolf gear. We look forward to ringing in the New Year and celebrating a safe and prosperous 2023.