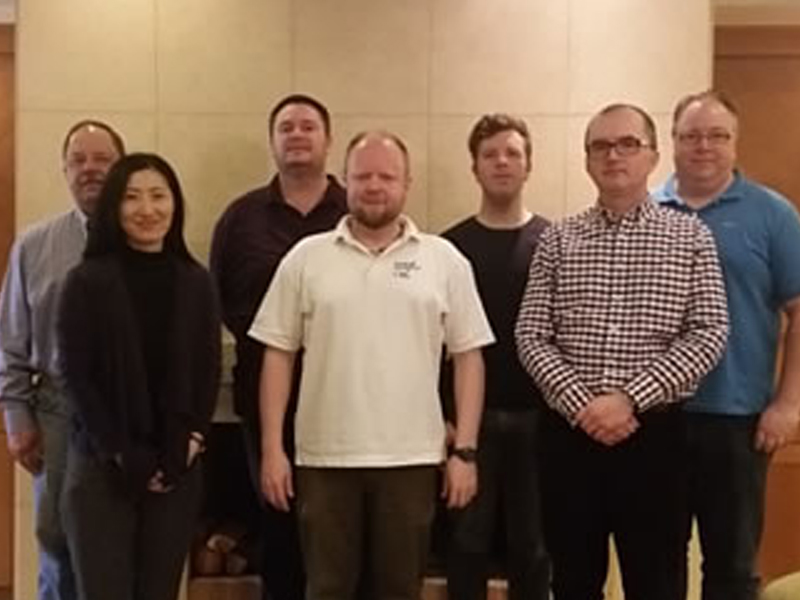 The meetings in years between Delegates Conferences are usually not as heavily affected by rule motions and discussions as those in the DC years. So there was more time for administrative and strategic issues. Reviewing of 2015 and planning of 2016 and later championships took a significant part of the meeting time. 2016 will bring on among others two great continental minigolf championships in Vizela (POR) and Yokohama (JPN) in August and October as well as World Adventure Golf Masters in Prishtina (KOS) in June.

2017 championships calendar is almost completely confirmed and for 2018 there are applications for almost all championships, most of them just waiting for final confirmation by WMF and EMF governing bodies. Follow the WMF championship calendar to be updated soon with latest information!

Referees are a regular topic on the agenda and apart from 2016 nominations other aspects were discussed too. WMF TC is again calling for member nations to approach the TC with names of interested new candidates for international referees. With larger pool of referees we have the chance to offer them chances to be tested, and so further increase the quality of our referees. Of course the rules issues could not be ignored completely and some motions and questions by member nations were discussed and decided on. TC is always welcoming issues from the members, whether they are about real situations or mere improvement proposals. 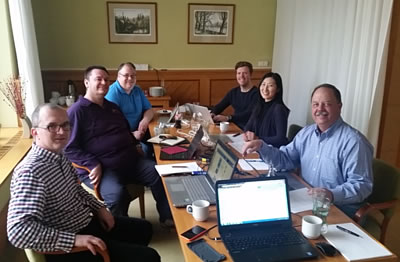 Minutes of the TC meeting will be published in few weeks' time and then you can get the full picture of the issues on the agenda. For those waiting for the 2015/2 editions of WMF World Ranking Lists we can tell that the drafts for all categories are ready, but they require checking to avoid as many mistakes as possible before publishing. Shouldn't take too long any more…same applies for the new season to begin with full speed!