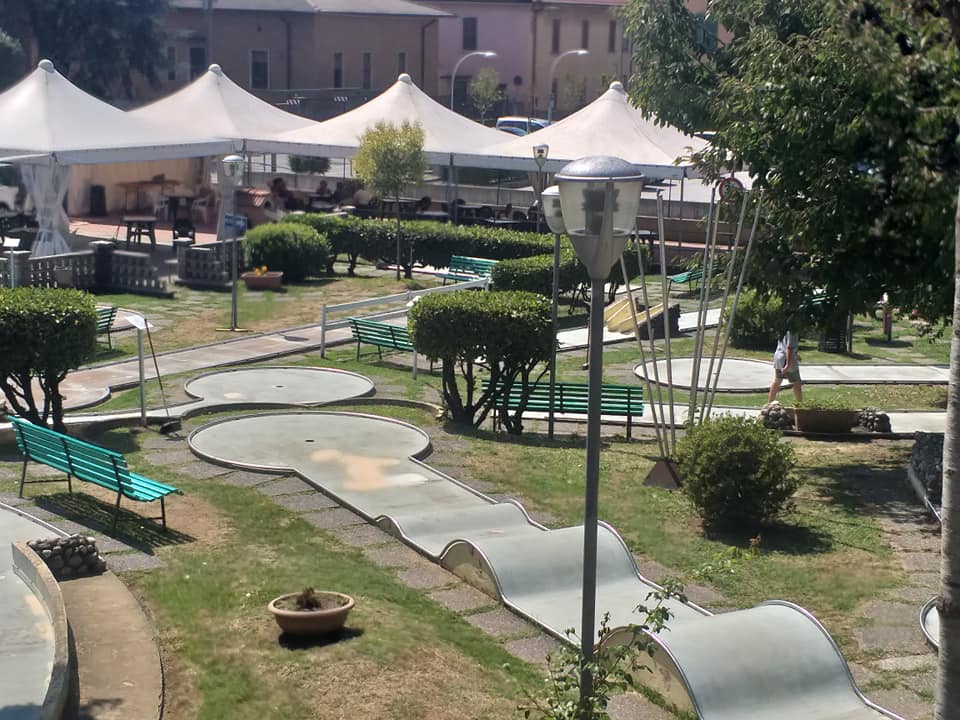 Vergiate, Italy - The World Minigolf Sport Federation (WMF) together with the Federazione Italiana Minigolf (FIMg) and Golf su Pista Vergiate (GSP Vergiate) are proud to announce that the 2023 Youth European Championships (YEC) will be held in Vergiate, Italy. Vergiate was previously the home to the 2011 European Cup Final and the last edition of the YEC was held in 2019 in Liepaja, Latvia.  These championships focus on individuals 19 years of age and younger.

The 2023 edition will be held on concrete and miniaturegolf with the official tournament days being August 8th through 12th.  Official practice for the tournament runs August 4th through 7th. Female and male youth will compete across a variety of categories including, teams and individual strokeplay, mixed pairs strokeplay and individual matchplay.

“I’m thrilled that we can finally bring back the Youth European Championships after the pandemic break. This years’ Youth World Championships in Murnau am Staffelsee, Germany, already showed that the spirit of the game is quite strong in our youth. Vergiate has all the qualities to make for an excellent tournament, so I’m hoping for a big turnout and exciting rivalry from the top European players. Stay tuned for updates as we prepare for the YEC 2023 in Italy!” Maciej Mądrowski, WMF Vice President Youth

Vergiate is a town of approximately 10,000 which is located in northern Italy at the foothills of the Lombard Pre-Alps. While not considered “touristy” there are many wonderful places in the area including the eastern coast of Lake Maggiore to the Campo dei Fiori Park with the Sacro Monte (Sacred Mountain) in the interior.

GSP Vergiate was formed in 1984 by a group of friends and it grew throughout the years becoming the most successful club in Italy.  They hold the most national team titles and have been participants in 17 Minigolf Europa Cup / Champions’ League, winning also a silver and a bronze medal. The club board and all members, with the help of Vergiate Pro Loco, the public administration and some private companies, will give their best to organize this event at the expected level, and all want to wish you a very warm Welcome in Vergiate.