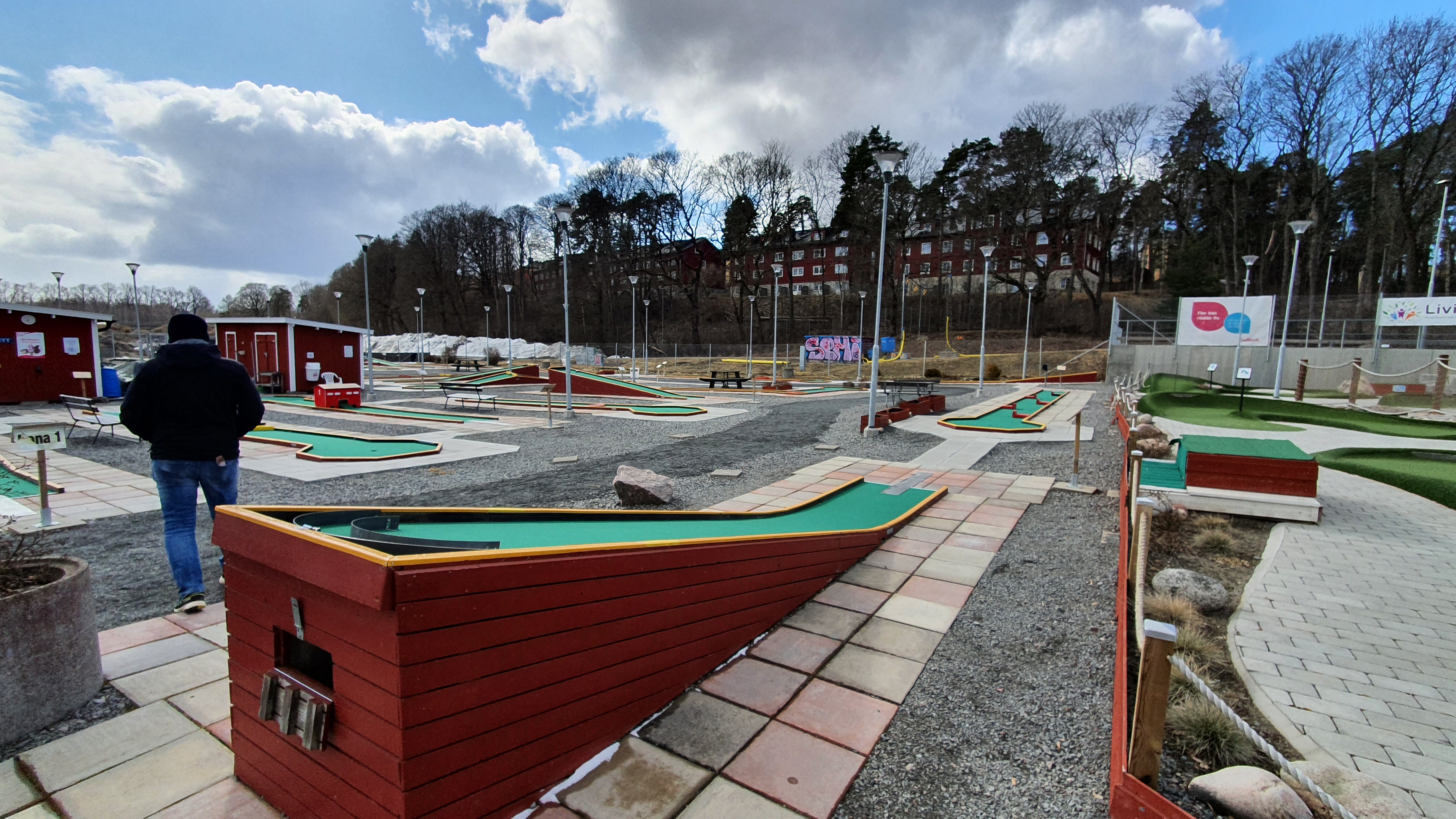 Uppsala, Sweden - The World Minigolf Sport Federation (WMF) together with Svenska Bangolfförbundet (SBGF) and Uppsala Bangolfklubb (UBGK) are excited to announce the awarding of the Minigolf World Championships 2023 General Class to Uppsala. Due to the COVID-19 pandemic, this is the first time the World Championships will be played since 2019 when they were held in Zhouzhuang, China.  The World Championships are the premier international miniature golf tournament, normally held every two years. The tournament will be held from August 22 through August 26, 2023 with training days starting as early as August 12.

The competition will be held on the miniaturegolf and feltgolf courses at the UBGK. The UBGK was founded in 1934 and is one of Sweden’s oldest bangolf clubs, with approximately 250 members.  Svenska Bangolfförbundet was founded in 1937 to support the sport.  Uppsala is located in eastern Sweden and is the 4th largest city in the country. Besides minigolf, Uppsala is also known for the Uppsala Castle as well as being home to Sweden’s largest cathedral and the oldest Scandinavian higher education center. The city will offer many destinations for minigolfers and spectators alike who come for the championships.

Mr. Pasi Aho, WMF Vice President Sport said: “We are very grateful to SBGF and UBGK for applying at short notice after our main candidate in Switzerland withdrew its application. At the same time we are very pleased to return to Sweden with General Class championships 12 years after the fantastic 2011 World Championships in Stockholm. We are sure all parties will provide a most enjoyable championship at a perfect location, in the home of one of the world’s best minigolf clubs in recent history of the game.“

"This means a lot to us as a sport, to sports in Sweden generally and it will hopefully give a proper boost to mingolf in the country after virtually all championships have been canceled during the two-year pandemic,” says Mats Söderkvist, president of Svenska Bangolfförbundet.

The WMF looks forward to bringing the minigolf sport world together again for the World Championships and celebrating the best of the best in the sport.