Iran Minigolf association held the 5th round of nationwide cup of Minigolf sport, on the occasion of arrival of anniversary of “Liberation of Khorramshahr”. The competition took place on the Miniature Minigolf course of Mellat Park, Tehran. 60 participants competed. In both women and men category. The athletes were from Tehran, Alborz, Qom, Mazandaran, Gilan and Khorasan Razavi provinces.  The Golf Federation officials were also presence. 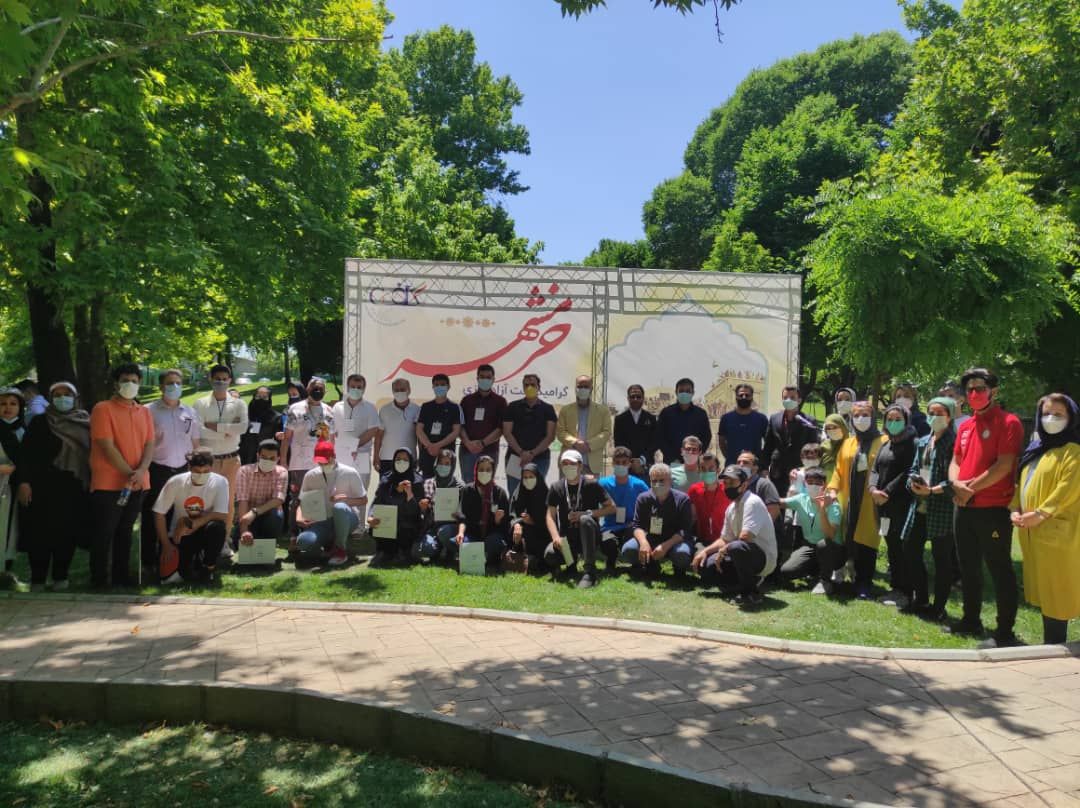 Mehrdad Jamshidi, secretary-general of Iran Golf Federation said at the closing ceremony of this tournament: "This competition has been held in 4 rounds since last year. The competition title of “Defenders of Health” should show gratitude to Nurses and Doctors and all members of Health Network. This year the competition is held in cooperation with Farid Nasiri, director of the Miniator Minigolf Club, commemorating the liberation of Khorramshahr. He added: “I hope this year is the final year of the Corona epidemic and pandemic. Last year we had great achievements in Minigolf Sport: we won two world seats in WMF, under kind consideration and cooperation with Ms. Sandra Walker, WMF Secretary-general, WMF President Dr. Gerhard Zimmermann and with valuable efforts of Mr. Mojtaba Safipoor, Our Director of International Affairs Department. We also held several Provincial festivals and national online courses, In fact we turned the corona threat into an opportunity.

This tournament was held outdoors in the very scenery environment of the Miniator Minigolf Site of Mellat Park, Tehran, observing all hygienic and health protocols of Covid19. In Iranian’s official calendar, Khordad 3rd of 1362 (May 24 1982) is titled as “the day of resistance, self-sacrifice and victory”. It should commemorate all scarification conducted for defence of the city of Khorramshahr, in the beginning of the 8-year imposed war, against Iran which finally came to liberation of Khorramshahr, in May 1982.

Around two weeks before this, the nationwide Ramazan Cup was held in the same place with participation of 10 teams (50 players). This was the first time, that the tournament was held as a team competition. The teams participating in this competition competed in two groups of five teams, which reached semi-finals after the end of the qualifying round. Tigers and Mahza teams advanced to the final match, after beating Aram and Shahin teams. The final match was held in two of three. Finally Mahza team defeated the Tigers team, and won the championship title. Mahzas team members were: Mahya Shahsavari, Zeinab Hadizadeh, Helia Chaterenoor and Emily Yarahmadi. In this tournament Arams Team won the 3rd place, before Shahins Team on place 4. 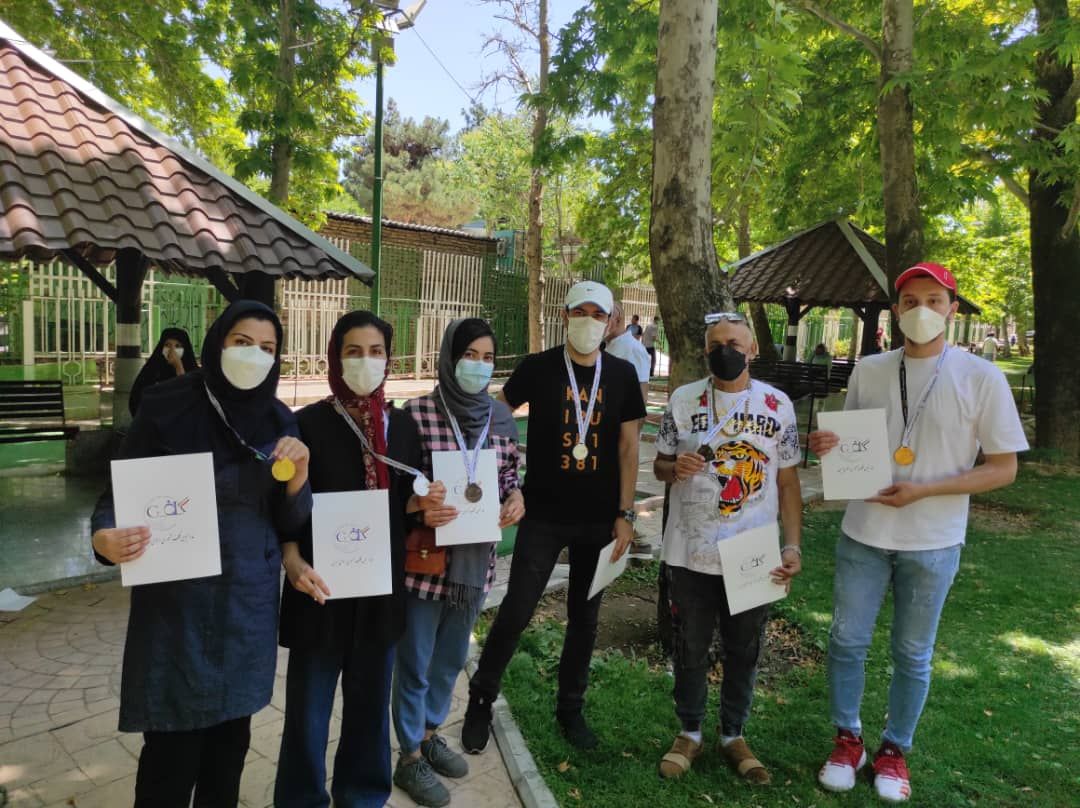 The title Winners of “the National day of KhorramShahr Liberation” Tournament are as follows: