After the press release about the new City Golf Tour in Sweden, WMF got the chance to have a quick chat with the chairman of MOS-Alliansen, Fredrik Hasselgren. We asked him 3 questions and here is how it went down...

WMF: How did the idea behind MOS-Alliansen take place and has the idea around a MOS-Tour been around for long?

Fredrik: The idea for a tour on the MOS-surface has been around for years, but with no coordinated work and structure around it, it has been hard to pull off and make it happen. Another member of our alliance, Gunnar Bengtsson, has pushed and worked towards it for some time, but with the lack of a larger group joining him, it could not be reality. Interest from many people have always been there, therefore the meeting we assembled last autumn with all the big MOS-clubs were the starting point. We sat down and discussed and after a couple of meetings the decision to create this alliance was made. Our main idea was not only to create this exciting new tour on MOS, but also to come together to evolve the minigolf sport as a whole. The MOS-clubs in Sweden have raised a lot of capital over the past years and with that we think that we as an alliance really can make an impact for the better regarding the future of our sport.

WMF: How do you hope this will evolve over the next years? Is it going to be MOS-focused or will the whole spectrum of minigolf be concerned?

Fredrik: Right now, we stand on our own and to join the alliance as a club you do not need to own a MOS-course yourself. We have no bad intentions against the Swedish Minigolf Federation, we just think that with the past economical growth within the MOS-clubs (for example: Sundbyberg, Örnsköldsvik and Sundsvall) that we as an alliance can support other clubs financially to increase their activity and maybe even support clubs to build their own MOS-course (or other surfaces) as well. We as an alliance want to help to raise awareness and interest of our sport, as well as continue working towards a better minigolf community. Because we know for a fact that MOS has increased the member count drastically over the years, which can make the voluntarily work easier in the end, which leaves more focus to work towards your own club and the sport.

WMF: What is the ambition for this project? How do you want City Golf Tour to play out?

Fredrik: We really want to strive after that every competition within this tour will keep championship standard. There is going to be a professional speaker, live streams, player presentations and number tags to name a few things. We are going to hire a Tour General, which will make sure that everything is going to run smoothly across all parameters. An up-to-date and modern website that will act as the main source of information. Of course, we will also work actively towards finding new sponsors, which will spice up the price money and build an attraction to the tour itself. Another ambition of ours is to invite and get international players to enter the tour. To get this concept to the international scene would make a huge impact.

Lastly, except all of our tour ambitions, our main goal this first year is to really get this out to the public, to show what the MOS-surface is really about. To show minigolf from a more professional side and expose it as much as possible. A lot of people in general knows what minigolf is, but to finally have the opportunity to present it in a way that have not been done before is something that this alliance is extremely humble and passionate about. We think minigolf is great and so should more!

The WMF wants to thank Fredrik for this short interview and we wish him and MOS-Alliansen the best of luck with their upcoming work. 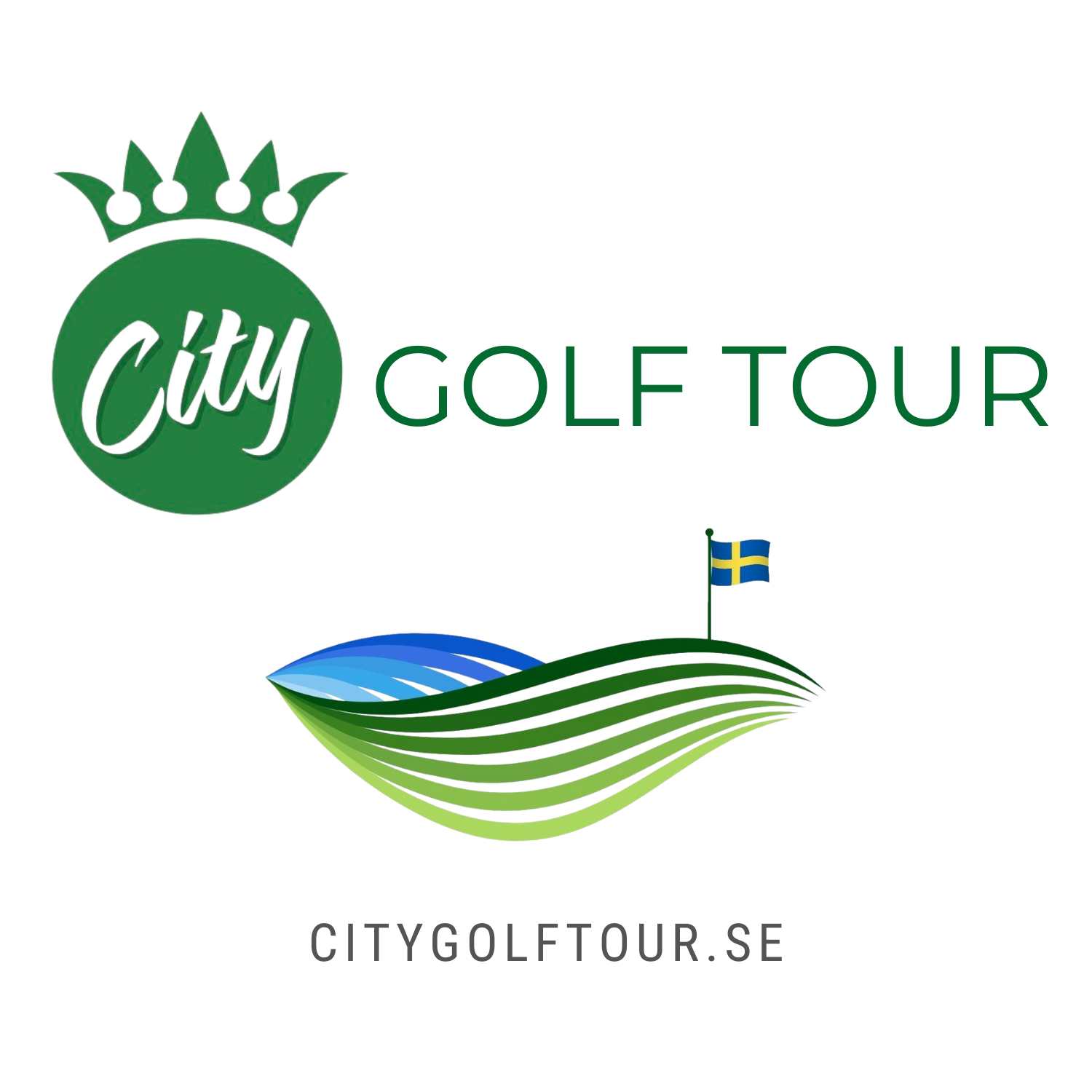