According to the Public Relations Office of the General Directorate of Sports and Youth of Hamadan Province, a friendly minigolf competition was held in the beginning of March. 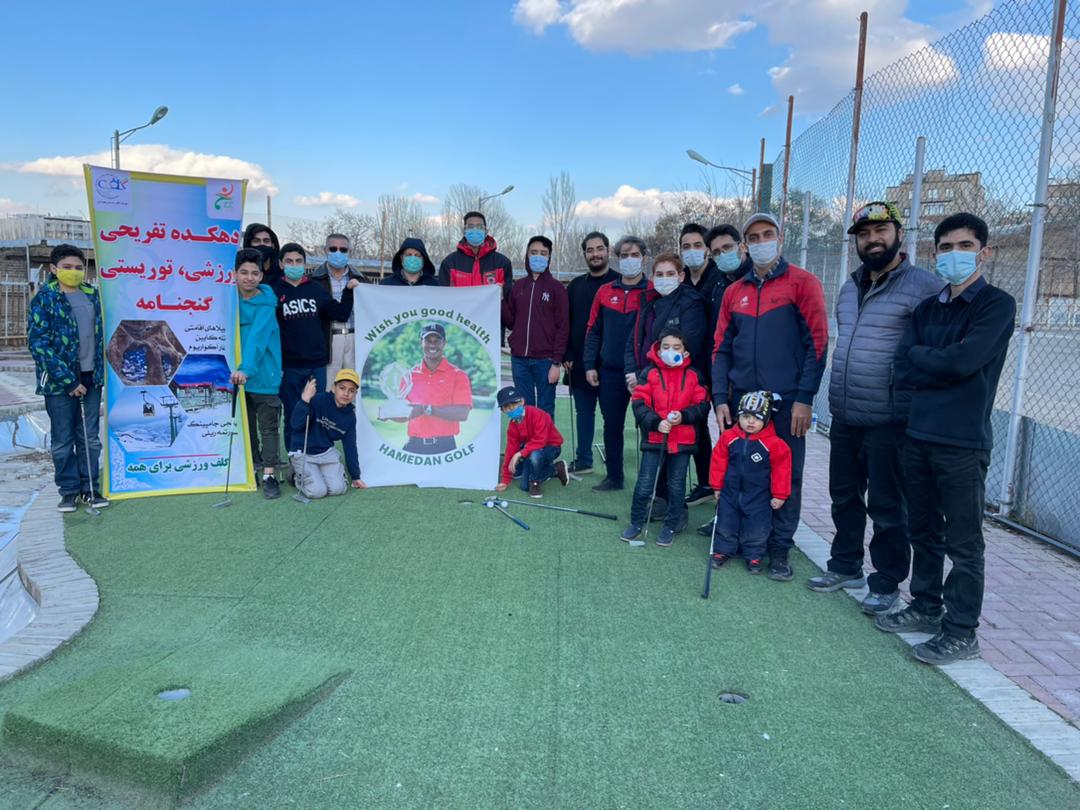 Ali-Asghar Salvand, Chairman of Hamedan Golf Board, announced:
"This competition was held on the specialized site of minigolf Sport in Hamedan, located in the sports complex of Sardar-e-Shahid Alireza Shamsipour, with the participation of a significant number of athletes and fans of minigolf with the title of “Wishing good health to Tiger Woods".
He continued: "The mentioned match was held in the men's section and in the free age category by the method of aggregate shot scores, and the players competed with each other with indescribable motivation and effort in a completely friendly and intimate atmosphere." 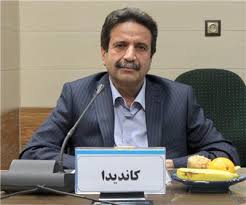 According to Mojtaba Safipoor, Director of International Department of Iran Minigolf Association and Manager of International Affairs Department of Iran Golf Federation: "The players participated in this event in full compliance with health protocols, and in the end, Ali Fayyaz, Arya Ghahremani and Seyed Alireza Bakhtiari were able to win the first to third titles, respectively."

The legendary world golf champion Tiger Woods recently had a serious car accident and is currently hospitalized and under treatment.