March 9, 2021: The President of the World Minigolf Sport Federation (WMF), Dr. Gerhard Zimmermann, the Secretary General of WMF, Sandra Walker, the President of United Through Sports (UTS), Mr Stephan Fox, and the CEO of UTS, Julia Govinden signed a Memorandum of Understanding on Saturday, March 6. 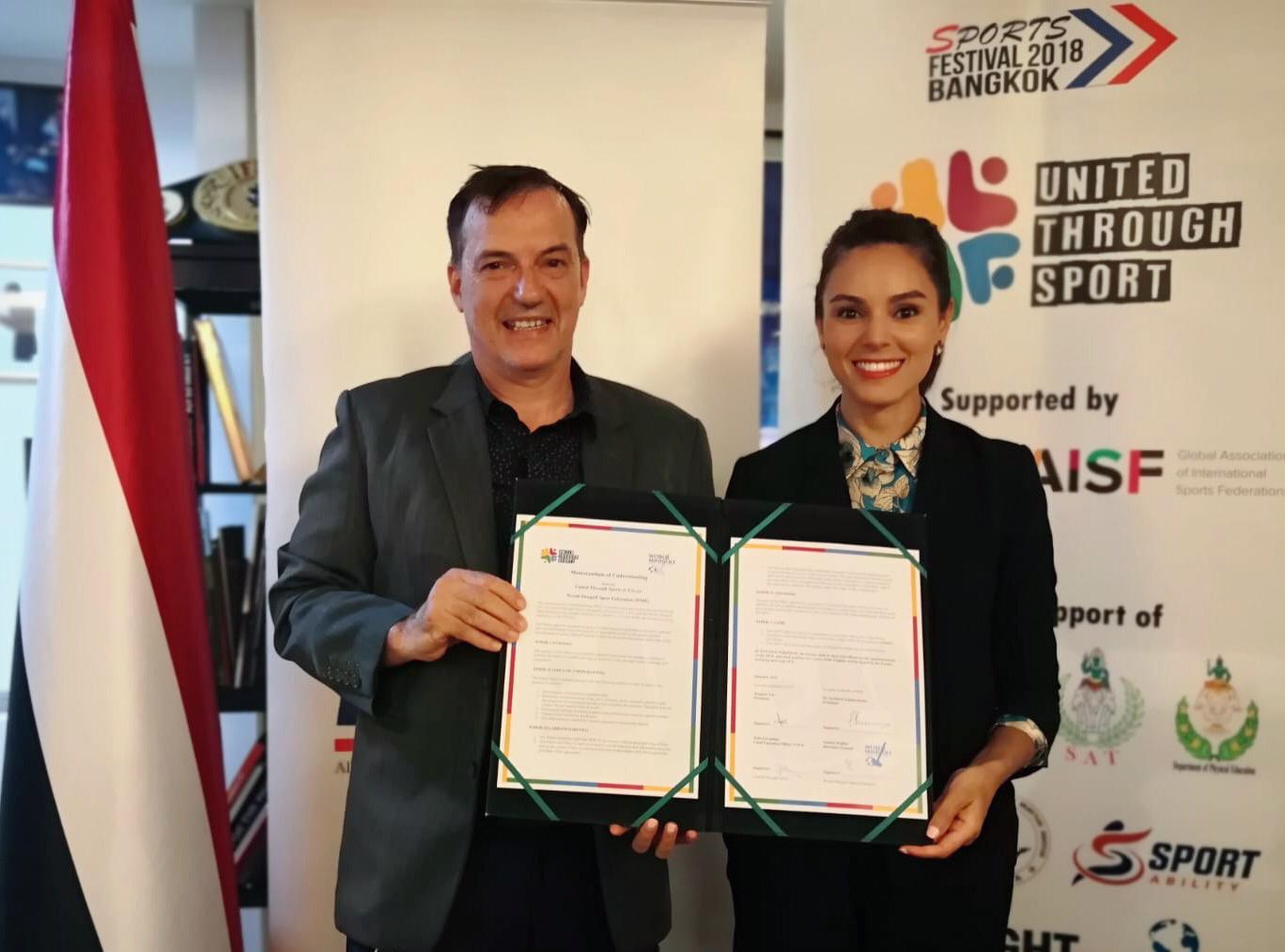 The MoU, which will run for two years, was signed virtually during a video conference and is a step to contribute to the development of humankind as well as the promotion and development of Minigolf Sport and youth locally and around the world. It also promotes information-sharing, including academic and professional resources and documents, and additional events hosted by both parties. Both parties will jointly establish a working team
to carry out the cooperation projects as defined under this MoU.

Dr. Zimmermann said: “The memorandum aims to promote and develop an active lifestyle through Minigolf sport, exchange information, resources and academic and professional documents, participate in various events hosted by the two parties and develop practical relations between them.
Our relationship with UTS officially started on October 22, 2019 in cooperation with the main sponsor of the World Championships 2019 Invengo Group Company Limited at the UTS conference in Zhouzhuang, China. The title of the conference was "United Through Minigolf - Building Bridges". 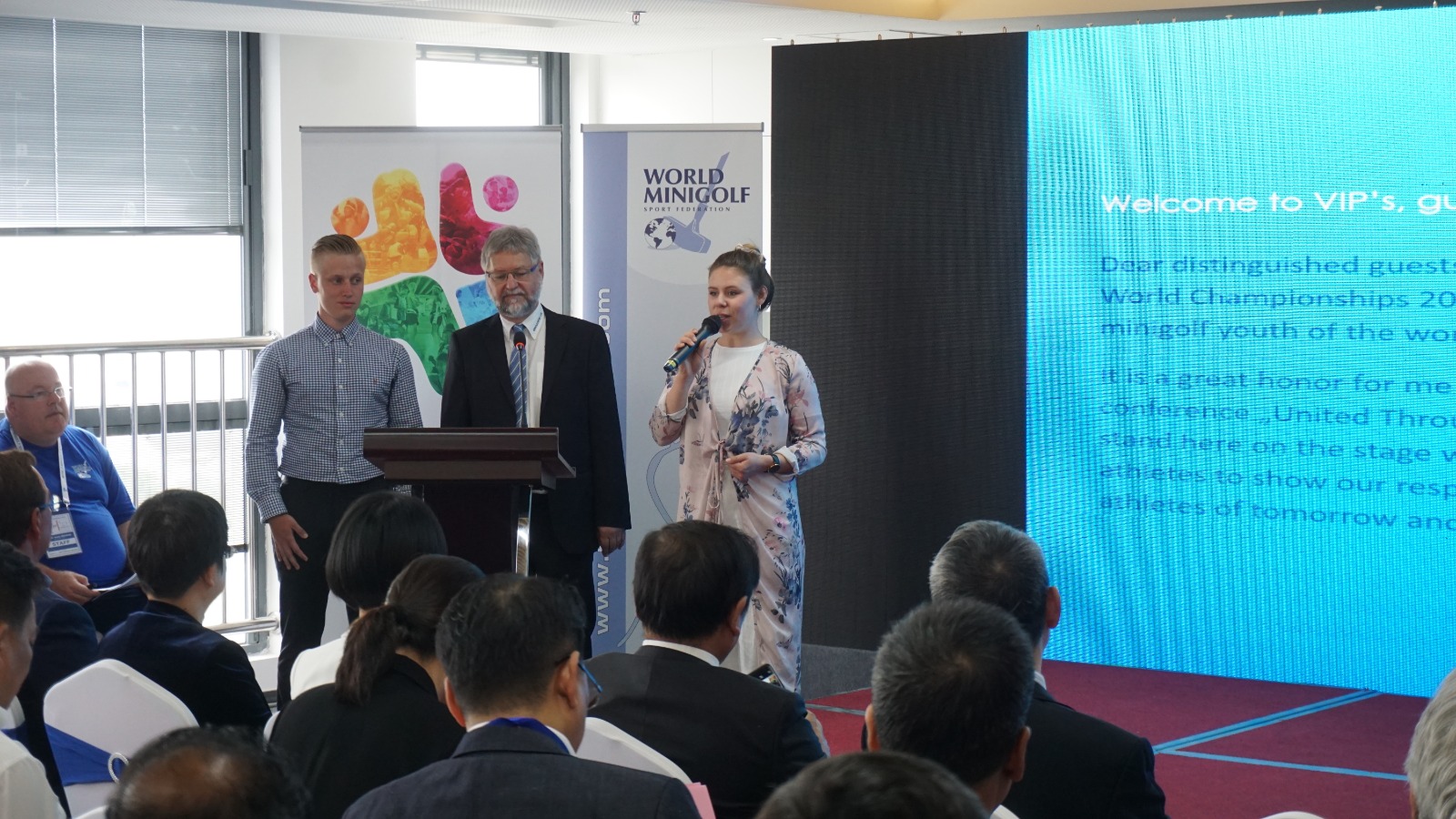 The big final of the conference was a minigolf demonstration by kids of the Zhouzhuang Primary School. Under the guidance of their teacher and WMF, the kids had built obstacles from domestic waste in the morning. These obstacles were used in the demonstration. 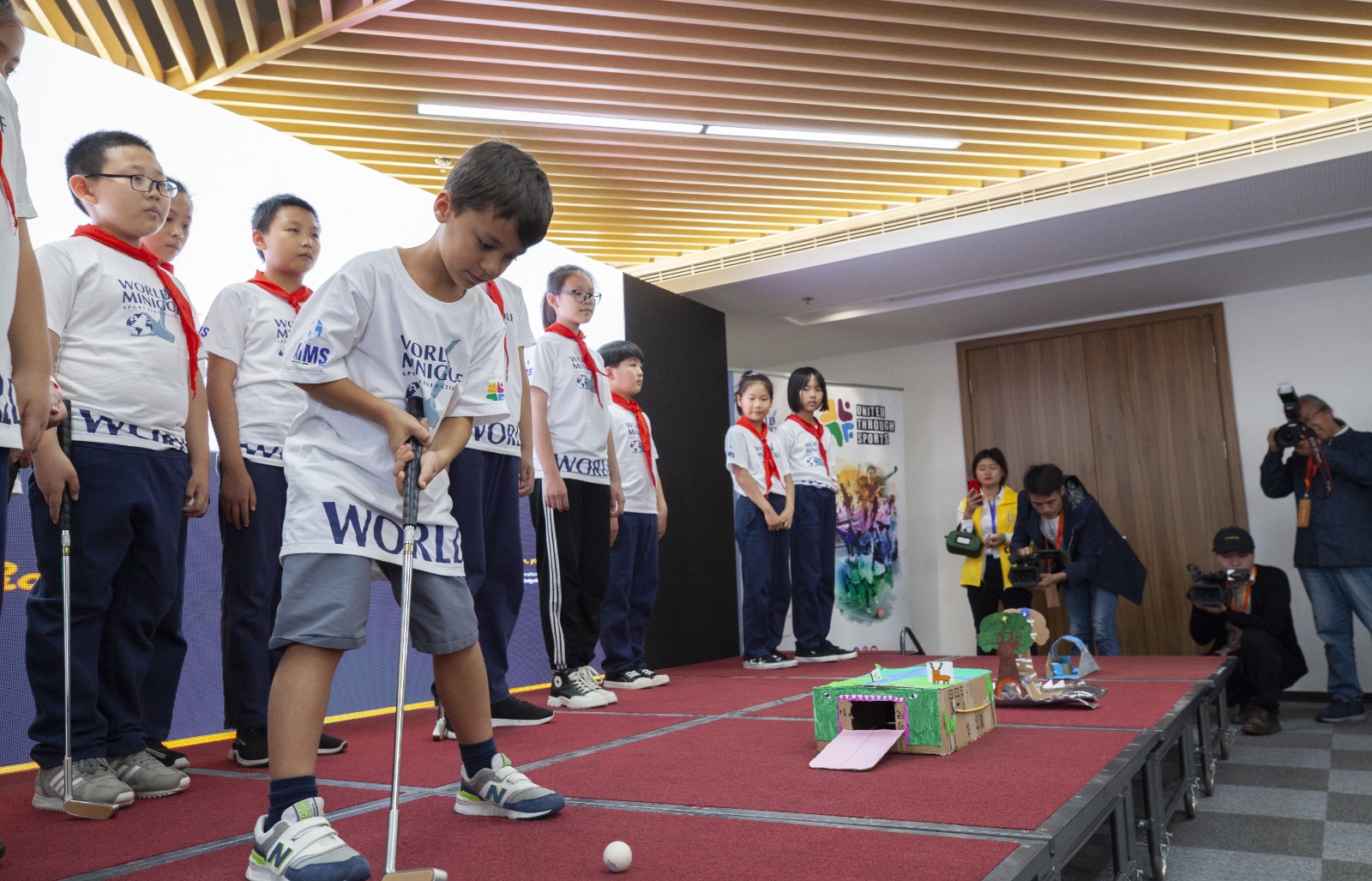 Mr Fox added: “Now, more than ever, we must stand in unity and solidarity with a united
mission for the youth. We must promote inclusion, equality, non-discrimination and peace. We highly value WMF as an active partner and have already cooperated during the "United Through Minigolf - Building Bridges" event in China and the United Through Sports World Virtual Youth Festival 2020 where WMF was a major contributor.”