El Goli Minigolf site, Tabriz, East Azarbaijan Province
El Goli  (Azarbaijani, El Gölü: ائل‌گؤلو; Persian:ائل‌گلی), also called Shah Goli (Persian: شاه‌گلی‎, Azarbaijani: Şah Gölü) is a large historical park in the south east region of Tabriz, Iran. It is considered to be among the most popular and famous tourist attraction in Tabriz and includes one of the most popular Mini-golf coruses of Iran.
Follow this link to the YouTube video

In El Goli, there are a number of tourist attractions including its stunning lake (measuring 210 meters/700 ft square), the magnificent  El Goli palace (an octagonal and two-story building dating back to the era of Aq-Qoyunlu Dynasty) which today has become a restaurant and reception room for travelers and people, the surrounding eye-catching greenery and spectacular landscape, the town hall for holding official formal ceremonies, a skateboard course which absorbs mostly the youth and children, a cycling and carriage riding path and finally our today point of consideration, the stunning Mini-golf course. This article is mainly about El Goli Minigolf Site of Tabriz.

In the southeastern corner of the park and near Pars Hotel, there is one of the most diverse and most entertaining attractions in the resort of Tabriz El Goli. If you are a Minigolf enthusiast and have enough time, do not forget to visit the Mini Golf Club. This complex is one of the most standard mini golf courses in Iran, and in the past several national and provincial national games have been held. It has been built in 2 hectares and contains 18 courses.

Wish to see you here and you enjoy the whole El Goli Touristic Site including its Marvelous Minigolf Site. 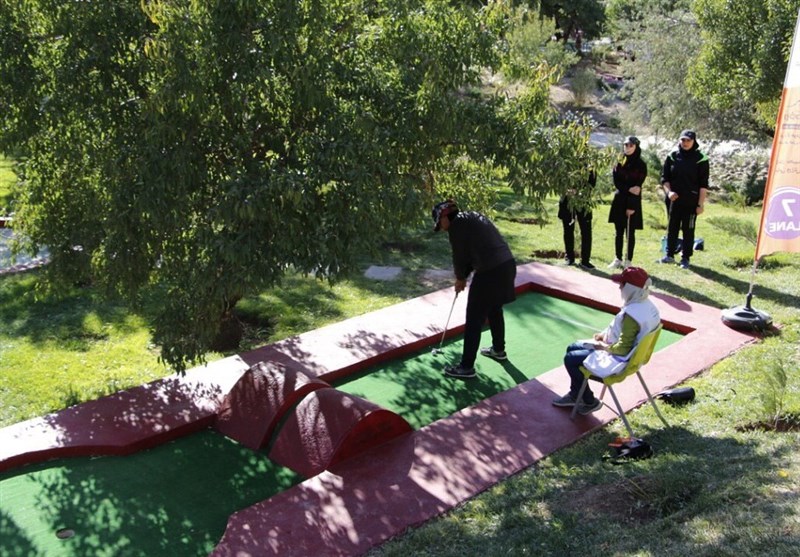 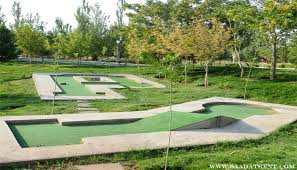 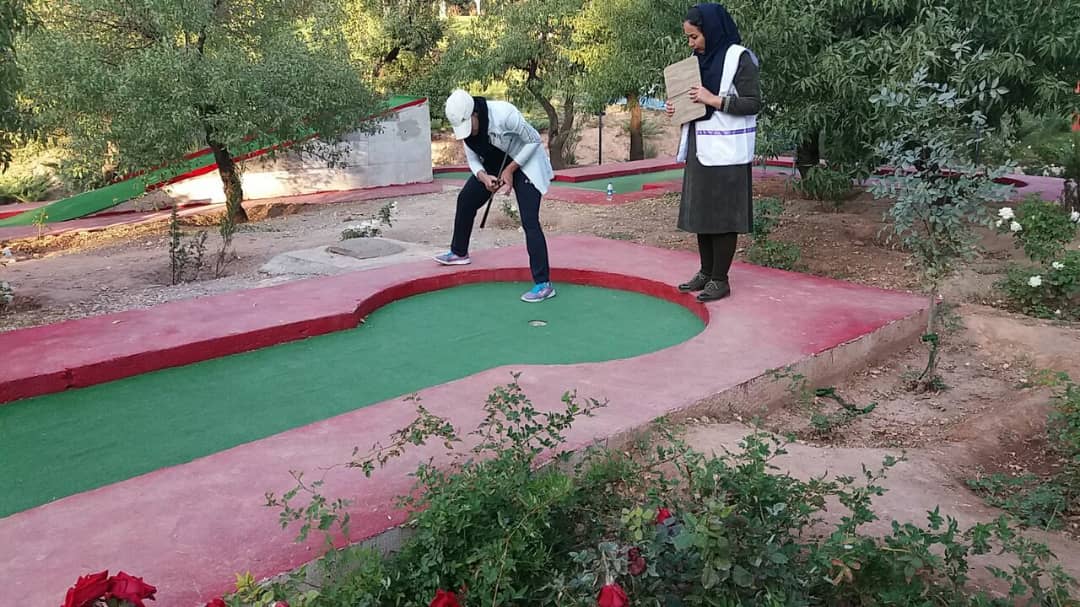