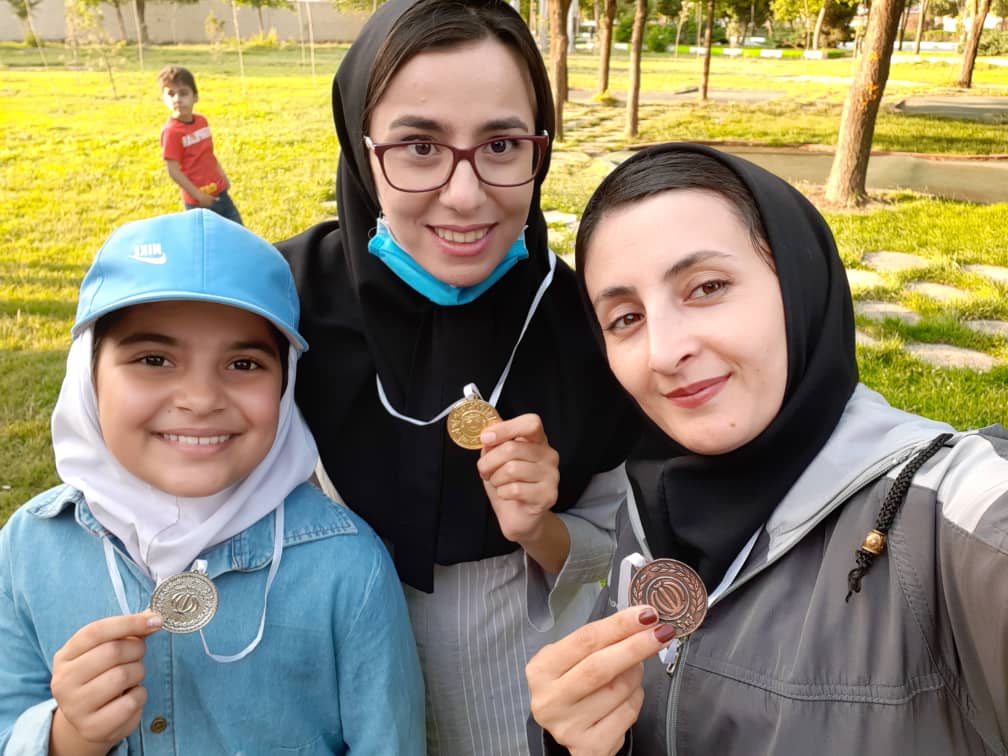 We got notice from the Ardabil Mini golf competition of Kerāmat Festival in Iran!

On the occasion of arrival of the 10 days of the Kerāmat Decade and in commemoration of these blessed days, a provincial Minigolf competition was held in Ardabil city of Ardebil Province in observing all Anti-covid hygienic and health protocols.
The Kerāmat Festival in Iran marks the ten days between the birth anniversaries of Hazrat Masoumeh (SA, also the National Day of Girls) and Her Brother, Imam Reza (AS), the 8th Shia Imam.
This competition was held with the attendance of different provincial and local authorities including of Mehrdad Kaboli, Vice-President of Iran Minigolf Association, and the head of Ardabil Province Minigolf Board and some local figures in two sections for men and women and in free age category, on Wednesday, July 20, 2020, in three rounds.
In men's section, Amir-Hossein Mahmoudi won the first place with a total score of 97, Sadra Kaboli won the second place with a total score of 99, and Soheil Kaboli won the third place with a total score of 104.
In women's section, Maryam Mortazavi came in first with a total score of 107, Anna Hesam and Sima Shah-Mohammadi came in second with a total score of 108, And after playing the playoff game, Anna Hesam came in second and Sima Shah-Mohammadi came in third.
These Event is held annually to celebrate and commemorate Kerāmat Decade Festival in Ardabil. Ardabil is among the Main centers of Minigolf Development and a Magnificent Minigolf Court is going to be built in Dehkade-ye Sangi-e Ardabil (Stone Village of Ardabil) very soon with a potential of holding International Events.
Text and pictures by Mr. Mojtaba Safipoor, International Department Director, Iran Minigolf Association 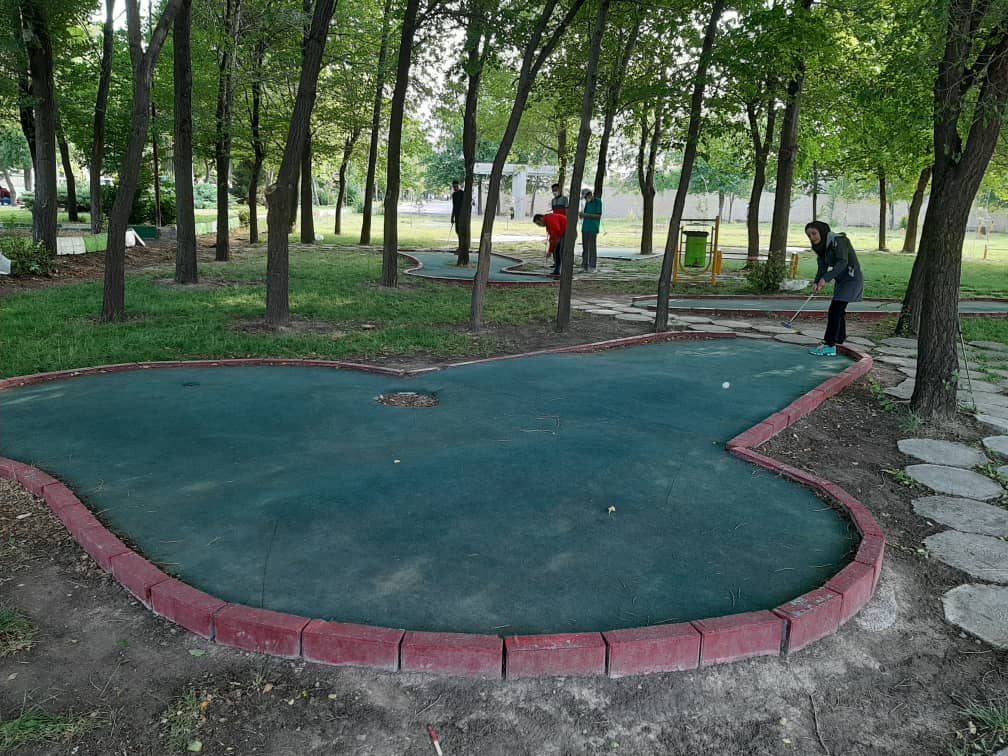