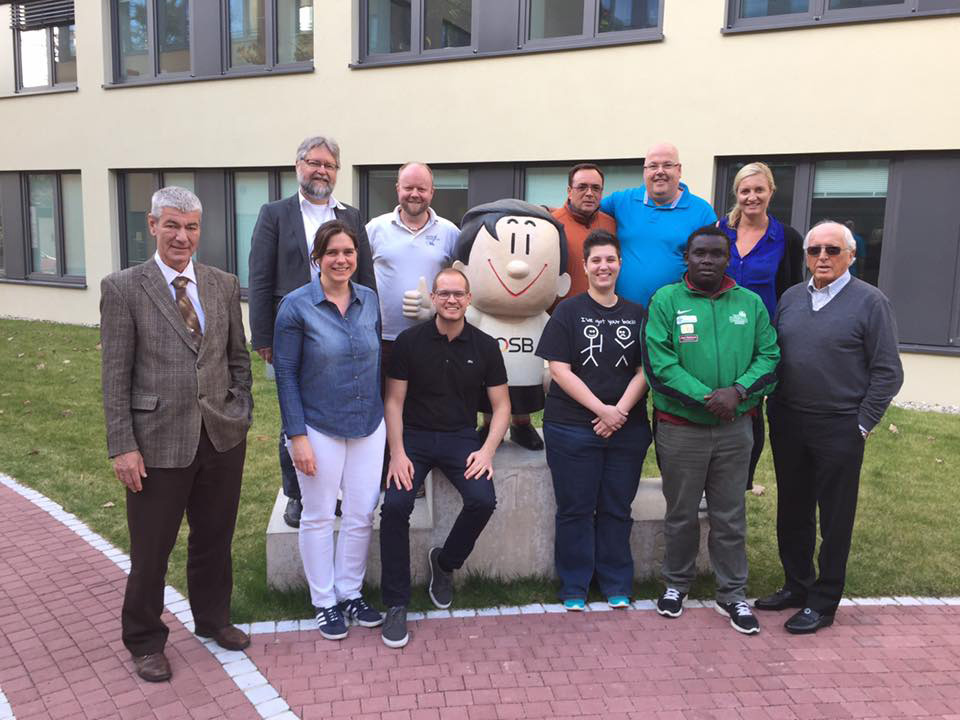 Enclosed are the highlights of the more than 20 different topics discussed during the three-day WMF Executive Committee meeting in Frankfurt, Germany, which took place from 24th until 26th of March 2017. These highlights include competition plans, relations with IOC, AIMS, SportAccord, finances, reports of Continental Federations and others.

Dr. Gerhard Zimmermann, WMF President, expressed his compliments to the members of the Executive Committee for their important work during the last period and informed in detail about the development regarding the IOC recognition process, the position of WMF within AIMS and the participation in the upcoming SportAccord Convention in Aarhus (Denmark).

A big part of the meeting was spent by talking about the future strategy of WMF, an update of the media and marketing plans, the value of the input of the WMF Special Committees, the activities to be part of Multisport Events and the start of a worldwide Grand Prix tour.

Greg Newport (United States) was appointed on recommendation of the American Continental Federation as the Representative for America inside the Athletes' Committee.

The detailed reports of the Representatives of the Continental Federations about the progress on their continents were very much appreciated.

The financial report for 2016 and a draft of the budgets for 2018 and 2019 were discussed and it was decided to forward them to Delegates' Conference for final approval.

Other discussions included motions for Statutes and Rulebook changes, Anti-Doping development in education and in general, support projects for members as well as membership strengthening and expansion.

The World Adventure Golf Masters 2018 is provisionally awarded to Horní Bezděkov (Czech Republic). The awarding is provisional until the Championship Contract has been signed.

Preparations were done for the next meeting of the WMF Executive Committee (September 16th 2017) and the WMF Delegates' Conference, which both will take place at Zaton Holiday Resort (Nin, Croatia) on September 17th 2017.

Full minutes of the meeting will follow in the next few weeks.