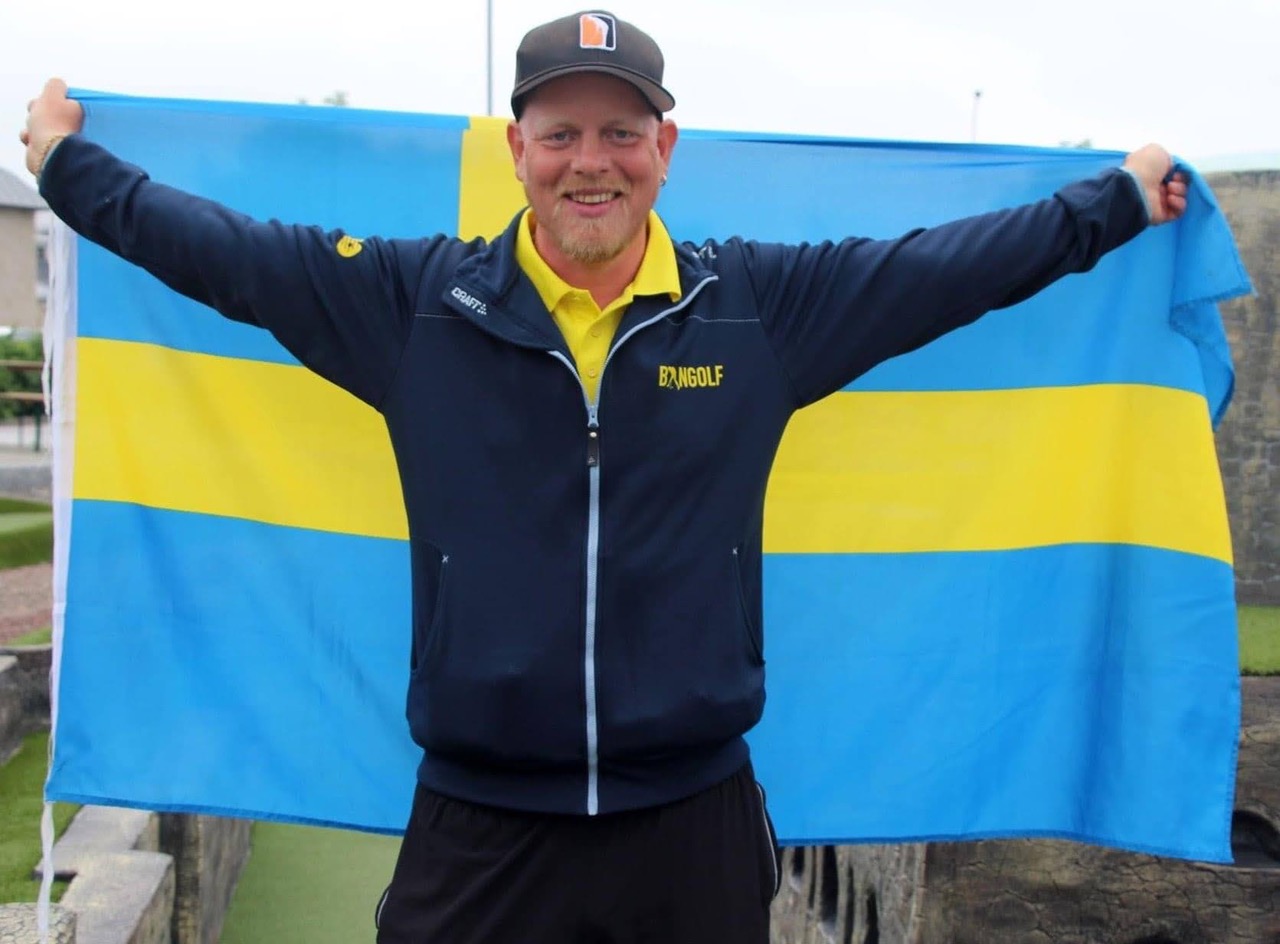 Bamberg Germany, August 17, 2022
The World Minigolf Sport Federation (WMF) Athletes' Committee has nominated Gunnar Bengtsson of Sweden to stand as candidate in the World Anti Doping Agency (WADA) Athlete Council election.
Gunnar started playing minigolf 2003 in Sweden. He has played international-level minigolf events since 2014 in many countries around the world. He was the overall winner at the World Adventure Golf Masters in 2017 and 2019, and led Sweden to two Team Gold Medals at the World Adventure Golf Masters in 2016 and 2019.
WADA aims to improve good governance and strengthen the representation of athletes within its agency. Part of this effort includes putting together a new 20-member WADA Athlete Council which will replace the current Athlete Committee on January 1, 2023. At this stage of the process, 34 International Federation (IF) Athlete Committees have put forward one candidate each for consideration. Out of these 34 athletes, eight will be elected on August 29-31, 2022.
Tagged under: minigolf WADA 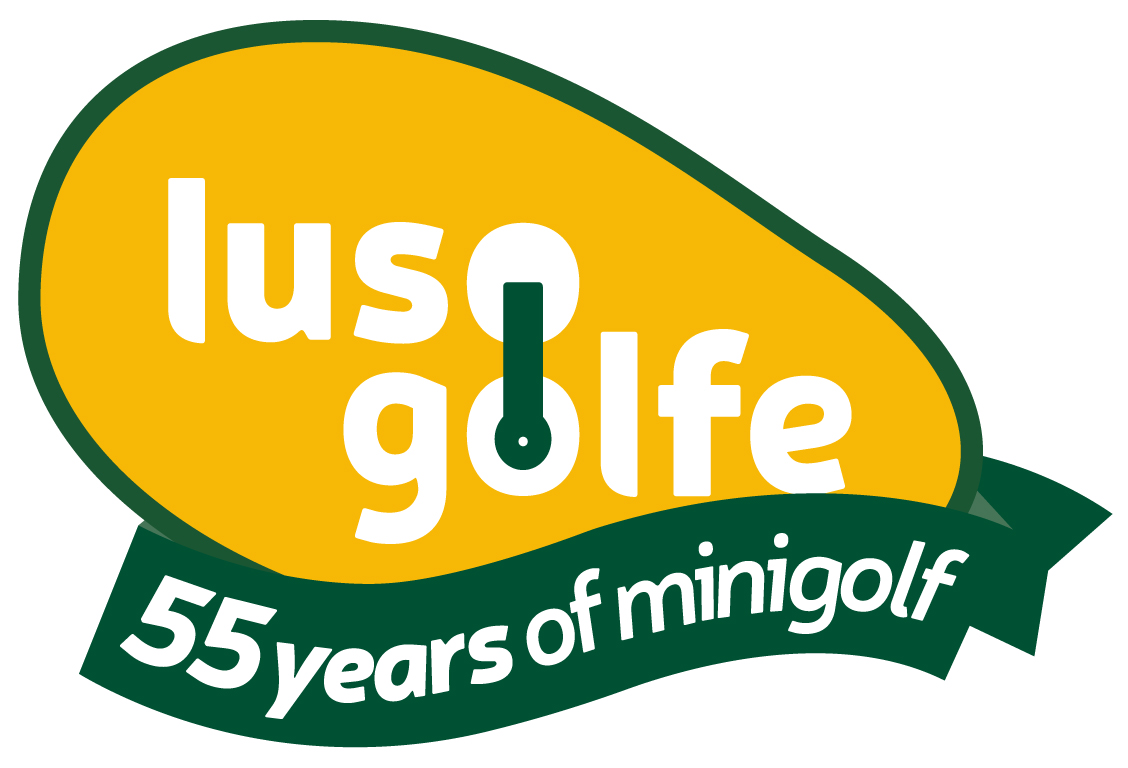