On Sept. 24, 2020 the second round of the Mini-Golf Media Cup was held at Mini-Golf site of Enghelab Sports Complex in Tehran with participation of more than 70 media people from 50 media.

"Iran Mini-Golf Association has accepted the role of the media as a pillar of development and has paid attention to their role.", Hamid Azizi, President of the Mini-golf Association,  at the closing ceremony of the Cup. 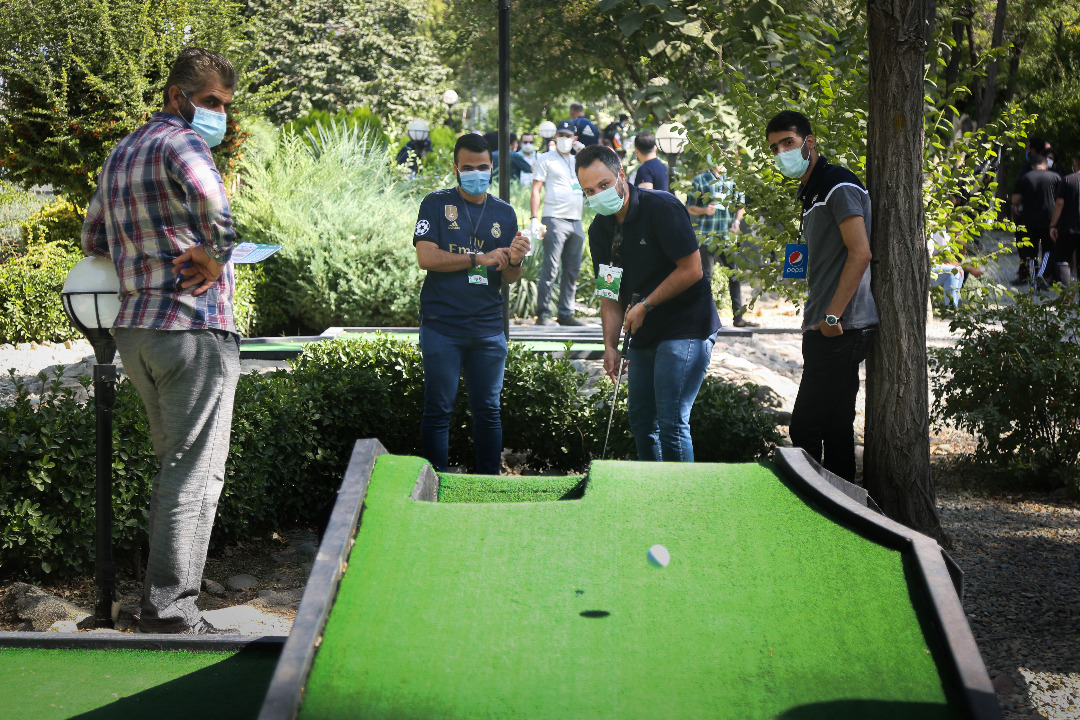 Mehrdad Jamshidi, remarked: “For the second year in a row, this competition has been held with the title of Mini-Golf Media Cup”.

The “Mini-Golf Media Cup” Competition was held last year for the first time, with participation of 100 people. This year, due to limits of Covid19 it was held with only 70 Mini-Golfers.

The winners of these competition are as follows: 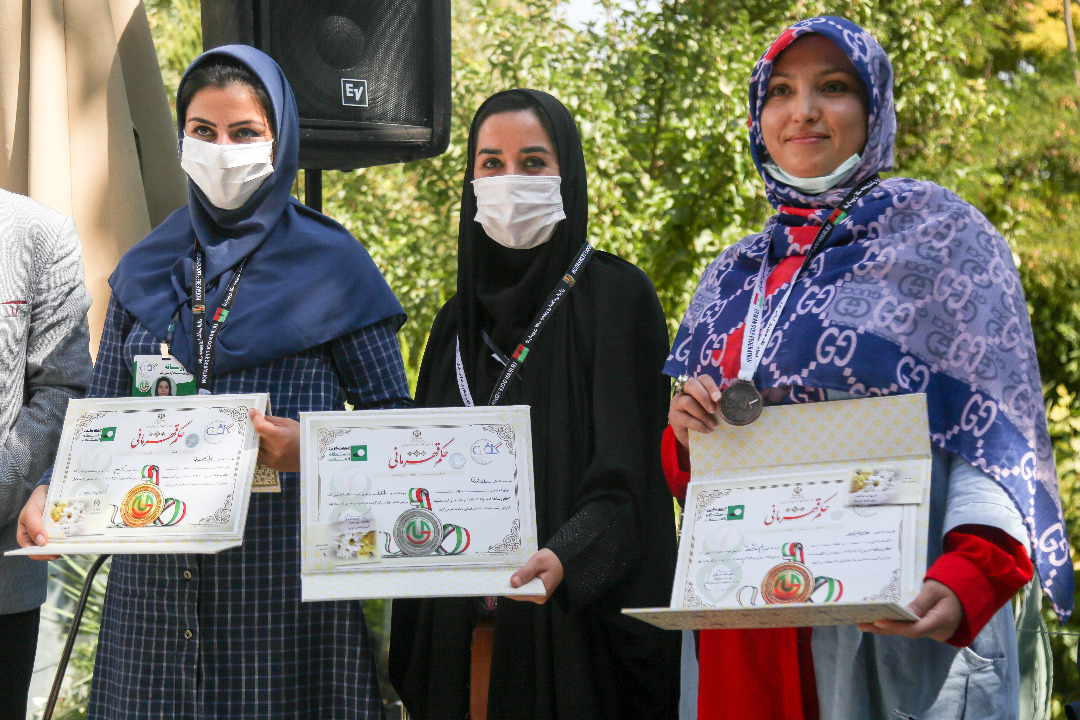 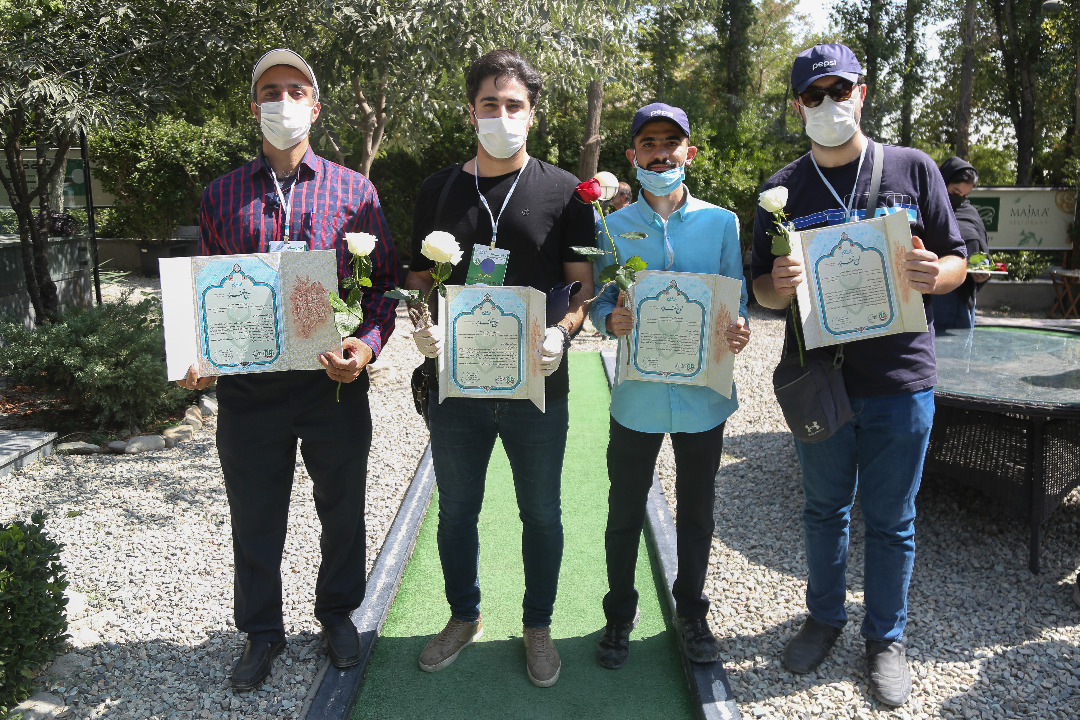