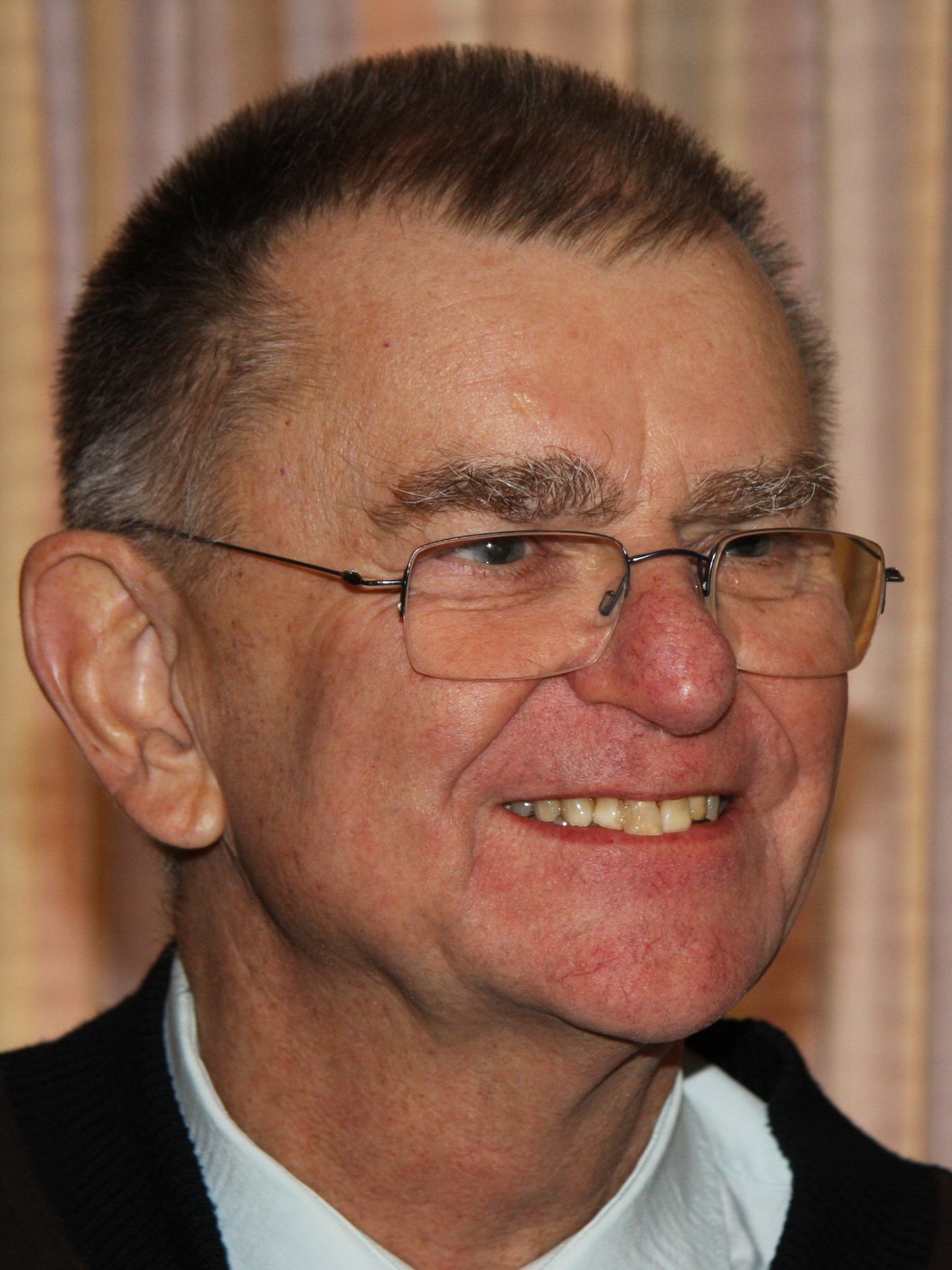 We have received with great sadness the news about passing away of Gerhard Snaga, who died last week at the age of 82. Gerhard was 1980-1988 Sport Director of IBGV, predecessor of WMF, and he has also been nominated as honorary member of WMF. Already in the early 1980’s he was a key person when two international minigolf federations (concrete and miniaturegolf organizations) unified to one federation which today is called World Minigolf Sport Federation.

Gerhard had also received the nomination as honorary President of German Minigolfsport Federation (DMV). For international minigolfers a very important achievement among others was being one of the driving forces behind the minigolf centre in Bad Münder in his home region. From 2002 until 2004 he was head of the organization of the very successful series of International Championships in Bad Münder.

Our thoughts are with Gerhard’s family and especially with his wife Herma, who always accompanied Gerhard to the international events, where the congenial couple were always very welcome guests.