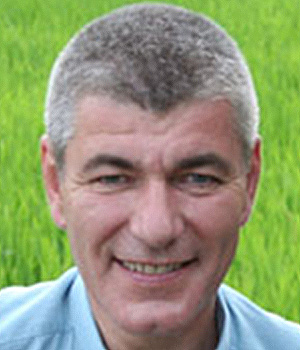 We have lost a friend…

Today we received very sad news about the President of the Asia Minigolf Sport Federation. Bruno Gerstner died after having a heartattack at only 58 years of age.

In October 2016 Bruno was elected as President of the Asia Minigolf Sport Federation, after being Secretary General for many years before. And was the representative for Asia inside our Executive Committee.

Bruno lived his life in China for many years, but was originally from Forbach, Germany. In the last year he was again living with his mother in Langenbrand, Germany and has also received medical treatment there.

In Bruno's words "Life can be so hard, so we should enjoy any moment which God gives us"

Our thoughts and our hearts are with Bruno’s family. We will continue his passion to develop minigolf to a top sport in China and Asia.

We certainly will never forget him.