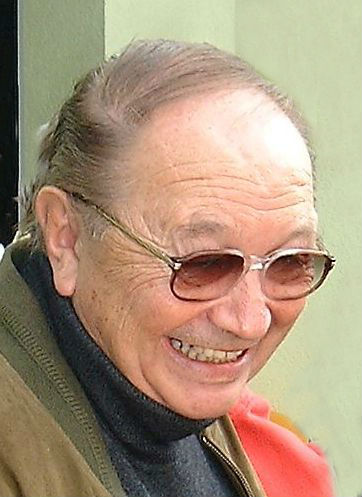 We have received with great sadness the news that Leo Moik passed away last week at the age of 79. Leo was truly one of the most important figures in the development of international minigolf sport and a father figure for many athletes and officials over the years.

Leo not only gave minigolf sport its' current status in Austria during his four decades as the president of the Austrian Minigolf Federation ÖBGV, but he was also one of the founding members of IBGV, which was later renamed WMF, the organisation we all belong to today. Leo Moik was Sport Director and Chairman of the Technical Committee of the WMF for 17 years from 1988 - 2005.

Our thoughts are with Leo’s family and especially his wife Trude, who was always at Leo’s side, working for minigolf and loving it through all the years. Leo, as well as his work and passion for minigolf will never be forgotten in our hearts.